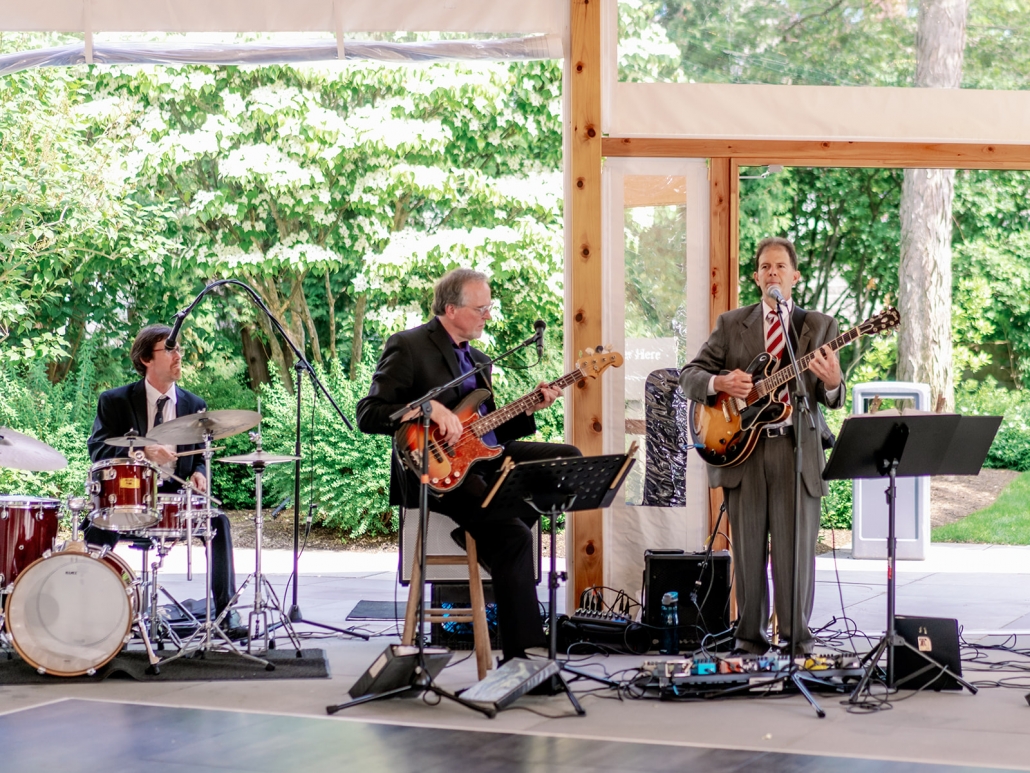 “The Way” is a versatile and fun rock/pop/blues/country cover band with an enormous repertoire and first-rate musicians.  We like to play a little something for everyone.  From classic rock, motown, blues, country, even some funk and reggae.  We involve the audience, take requests, keep ’em dancin’, and singin’.

If you’re looking for great live entertainment for your event, first read “What to Look for When Hiring a Band.”

If it’s a wedding, you may also want to read bandleader Dennis Winge’s “Why I Love to Play Weddings.”

We have a huge repertoire and enjoy customizing it for each event, from superior background music for cocktail hours to in-your-face dance music for weddings and parties, and everything in between.

We love to help people celebrate their special occasions and make them memorable for a lifetime!

The Way played here today.  It was absolutely terrific, their repertoire was exceptional, just great songs.  Everybody was singing along, dancing, and we were real happy with them.  And we had a lot of diverse people here; we had young people, old people, and everybody enjoyed them thoroughly.  I would recommend them highly. – Cameron Hosmer (owner of Hosmer Winery)

We thoroughly enjoyed having The Way Band at our campground! They were a huge hit! I would highly recommend them for any occasion. They had a wide selection of music they played from, were extremely interactive with the audience and sounded amazing! Top-notch! – Eric C.

We hired Dennis and his band for our reception on The Judge on Skaneateles Lake. Dennis was extremely professional, accommodating and fun to work with. The music was perfect for our evening of dancing, with our guests’ ages ranging from 21 to 92!! Everyone has a blast and remarked on how great the music was!! I would definitely hire them again. – Katie M.

Dennis is an incredible musician and person. He was quick to respond on emails, flexible during our pandemic postponement scheduling process, and willing to take our special requests for music. We received so many compliments from guests on Dennis’ acoustic guitar during our ceremony and the band’s renditions of hits from Van Morrison, Grateful Dead, and Eric Clapton during our cocktail hour. I would hire Dennis and his band again in a heartbeat. Here is a video of music highlights during our wedding: https://www.youtube.com/watch?v=r1uCQJ3dDCI – Erika B.

Super talented and great with the crowd! We booked Dennis and his band for our first annual summer party. Definitely will be asking them back next year! -Patrick M

Dennis was so easy to work with! He is very friendly and knowledgeable. We hired him and his band for a backyard party and they did such a great job, we received many compliments. They also learned a new song just for the occasion!! Highly recommend Dennis and The Way Band! – Kristen B.

I planned a surprise 40th birthday for my husband from out of state and I knew I definitely wanted a band, but not being from that area made it a challenge. I have to say hiring Dennis and The Way band was the best decision I made for that party. They were so good we even paid for an extra hour! We were singing karaoke at the end, the kids were learning the drums and everyone was just having a blast. I would hands down hire them again and recommend them to anyone. – Nicole S.

We hired Dennis and his band, The Way, for our party and they did not disappoint!! Super talented!! The variety of music was great, he was very engaging with the crowd and super nice!!  We will definitely be asking Dennis back next year. – Robin O. 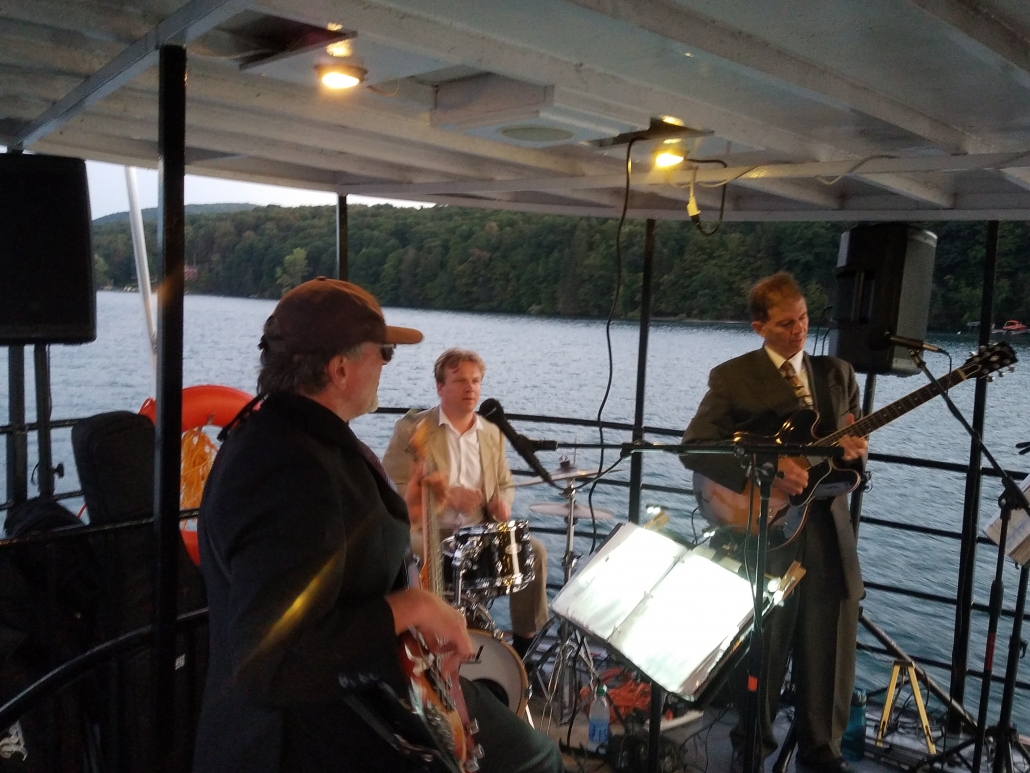 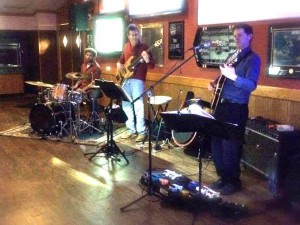 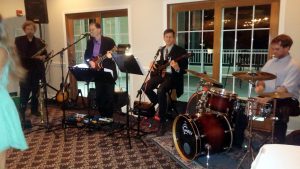 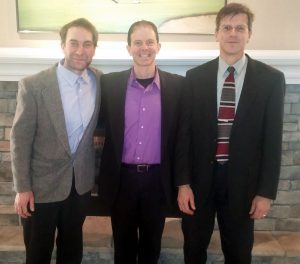 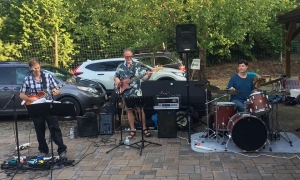 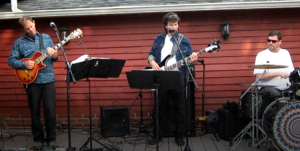 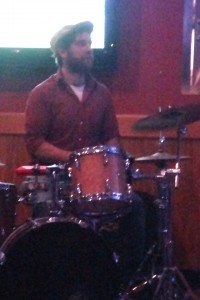 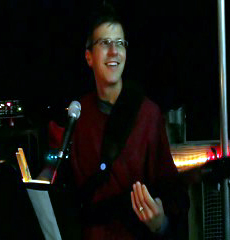 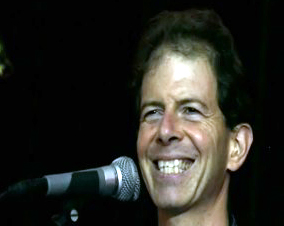